Hello, dear players! Today we are going to talk about our “self-made instance” for the Wrath of the Lich King realms, namely about Ghost Town. I believe many of you have already heard about this event, but if you haven’t then it’s high time to get acquainted with it and register here. As this instance is far from being easy, an obedient servant of yours, which is me, decided to make your run more interesting and easier by making this Ghost Town Guide. Let’s proceed to it, shall we?

As soon as the Game Master teleports you to the starting area, you will immediately meet Jaina Proudmoore, who is going to guide you through this mysterious place. It’s better to let one person interact with her, for example, raid leader. Otherwise there can be some troubles caused by bugs. Once your raid group is ready to start, the Raid Leader should talk to Jaina and after that the event itself will start: 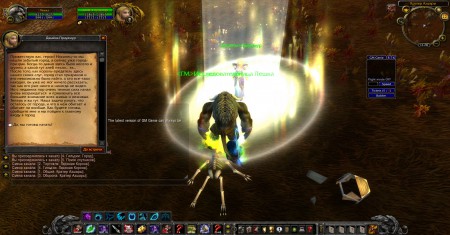 Then you have to follow her to the gates. After a failed attempt to open the gates, Jaina will ask you to complete this quest. You will have to find 4 power cores, because it will help her open the gates. You can find the cores in four Lightning generators, which are scattered across the whole location. (and again, it’s better to let your Raid Leader pick these things up). I won’t tell you the exact place, where you can find cores, otherwise it won’t be that interesting, but I can give you a couple of screenshots: 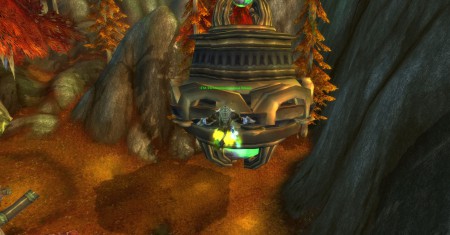 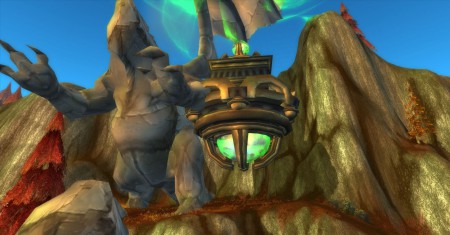 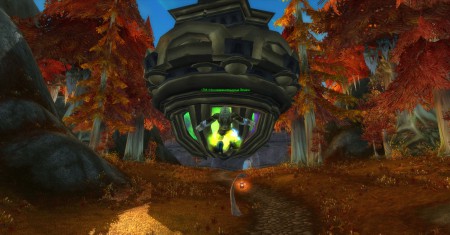 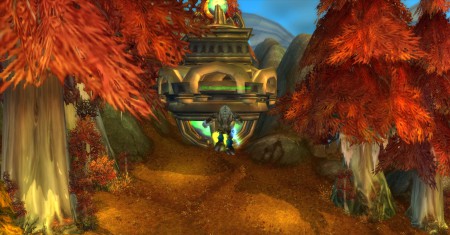 As soon as Jaina gets the cores, she will open the gates. After that you can start making your way to the first boss. Jaina will tell you a touching story about the kings of Ghost Town and even show them en route. I would rather leave the deeper details “off-screen”, so you can see and judge everything by yourself. After that you will have to fight against the first boss, none other than Lord of Ice – the frost binder. It’s not hard to guess judging by his name that he will be using frost magic spells in the battle against players, therefore I advise the tanks to prepare your frost resistance gear, and frost mages should change their specialization, because the Lord of Ice also has frost magic resistance. Let’s see, what you will face during the battle. The boss has 3 phases, which are changing depending on his health percentage, namely:
1st phase 100-60% hp 2nd phase 60-20% hp, 3rd phase 20-0% hp.

As soon as you kill the boss, don’t be surprised that you can not loot it, because you are going to get the reward right at the very end. Instead of loot Jaina absorbs the boss’s soul and continues her way to the second boss together with you. In order to get to him, you will have to help Jaina open another gates. To do that, you will need to complete the quest, collecting 10 dark souls, which can be find here: 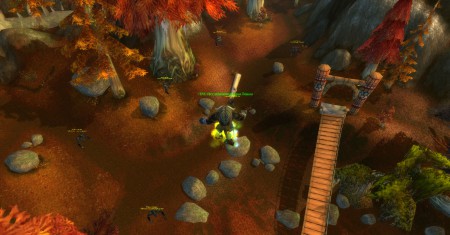 Once the quest is complete, Jaina will open the gates and go straight to the second boss. She will talk a bit and give you an opportunity to fight against him. As soon as you hear catchy music and Death Lord’s evil shouts, you may start a fight with him, which we are going to analyze. This boss has two phases, which change after 50% hp. Also I will note beforehand that if you step on these runes you will be killed instantly, therefore I advise you to keep an eye on your every step, and you will have to, because the boss is very dynamic and you will have to run a lot. Let’s proceed to the phase abilities:

Once you kill this boss as well, Jaina will absorb his soul and suggest continuing the way, heading toward the third boss, about which I’m going to write in one of the next articles. I will talk about the fourth boss, including an interesting loot system! I wish you good luck mastering the tactics of the first two bosses. I will see you in the next article devoted to the rest Ghost Town.