Chapter I: Heralds of the Titans

Hello, dear readers. Today we are going to tell you about the unique quest chain which was created by our developers special for the uwow.biz Mists of Pandaria realms. In this article we will consider every quest of its chain and, of course, the rewards.

The first quest «Rumours or…» is received by every player automatically at the capital of its faction. To complete it, you need to go to the Storm Peaks to Magisters' Terrace. 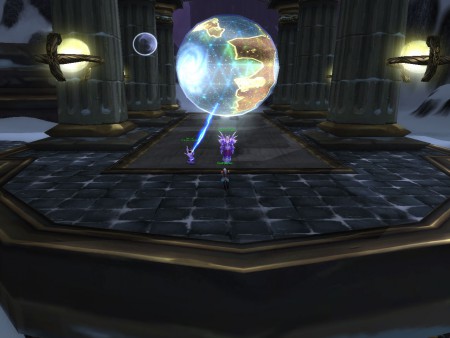 «Mysterious stranger» is given by Lorekeeper Alarion. He offers you to listen to the story of the mysterious strangers. When the story is over he gives you the task «To Prophet» and asks you to go to Duskwood. Prophet Eli is waiting in the Darkened Bank. 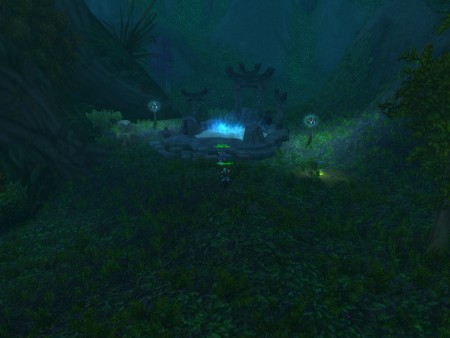 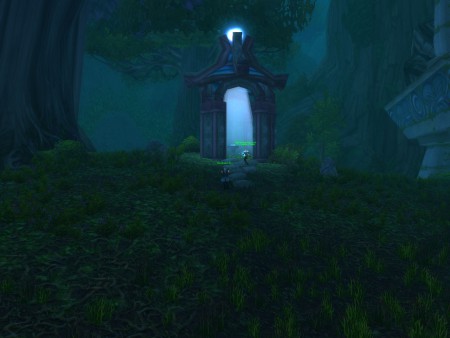 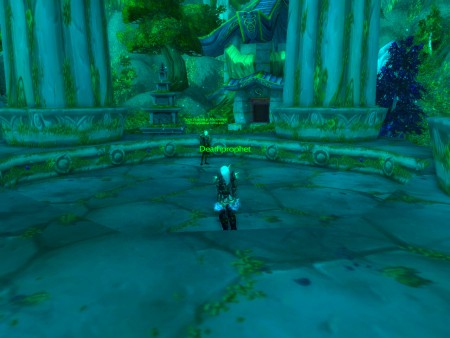 In the quest «The Beginning of the Creation» Melianna offers you to learn which ingredients are required for this powerful artifact. First of all, you need to find Sha-Touched Amberin. To get it you need to kill the Sha of Anger at Kun-Lai Summit during the quest «Corrupted Amberin» and return to Moonglade. 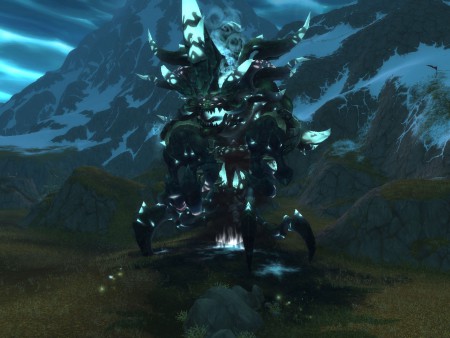 In the quest «Looking for Amberin» Melianna asks to go to trader to Faldir’s Cove in Arathi Highlands. Thael asks you to repel an attack of mercenaries and only after that he agrees to speak about the deal. In the quest «Reward for the help» Thael in consideration of salvation gives you Amberin which need to be returned to Prophet Eli in Duskwood. 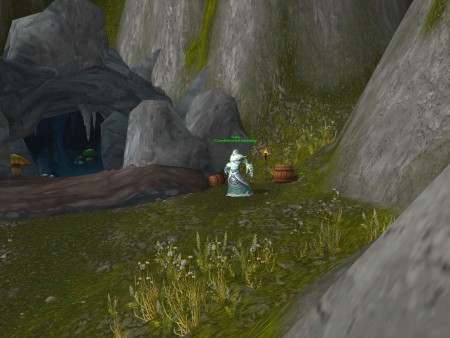 In the quest «Pavonian Stones» Prophet Eli asks to find 14 Pavonian Gems which can be received for the completion of the Keeper Evelyna’s tasks. She can be found at Whitepetal Lake in Vale of Eternal Blossom. She gives the quest «To Dungeon» everyday where you can receive 3 seals of the emperor for killing the bosses in the MoP dungeons via LFR. 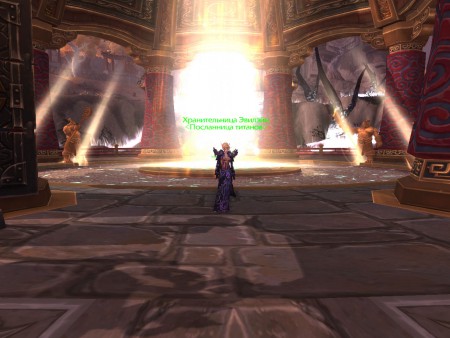 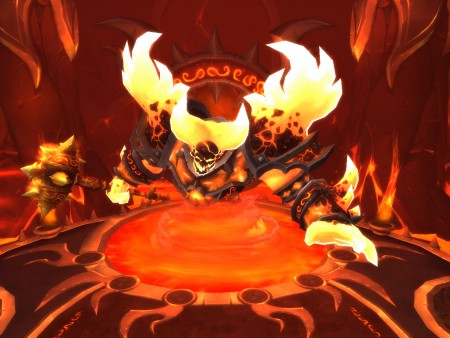 In the quest «On the way Towards Creation» Eli offers you to meet at Uldis, The Storm Peaks. 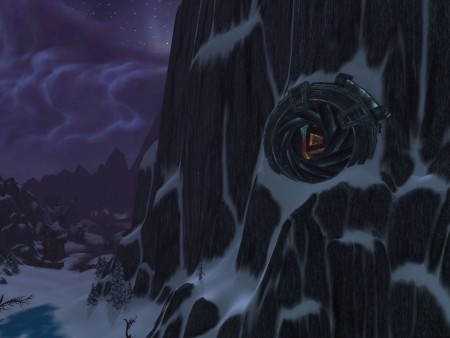 In the quest «Creation of the First Shard» Eli asks you to repel an attack of the enemy creatures while he is creating the first shard of the artifact. 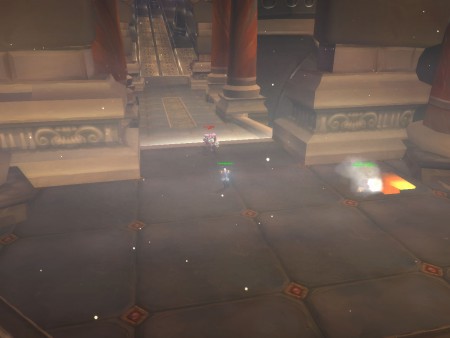 The first shard is ready and it’s time to start working on the second part of the artifact «the Heart of Eonar». Eli asks to go to the Valley of the Watchers in Tanaris and buy a Mysterious Orb at Bradley the Collector. 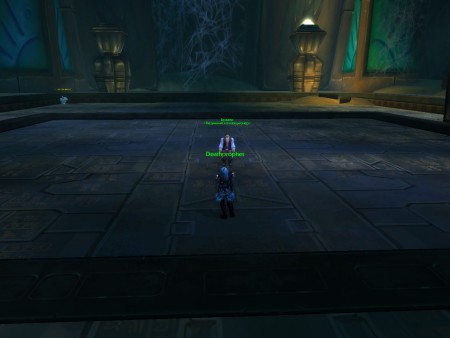 However, Bradley is ready to exchange the orb only for Combatant’s Insignias which may be received at the battlegrounds during the quest «Insignias». In the quest «The Orb for the Prophet» Bradley tells you that he no longer needs your help and you may return to prophet to the Darkened Bank with the orb.

The next quest is «What kind of stone…». Eli asks you to go to the Hall of the Shaper in the Storm Peaks and find there a mysterious stone. 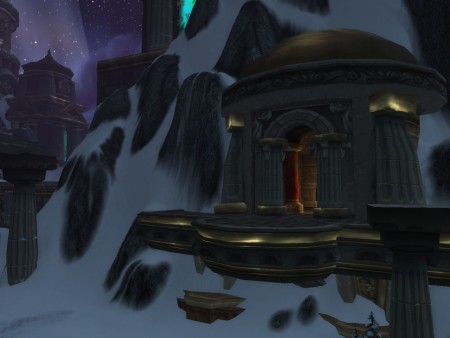 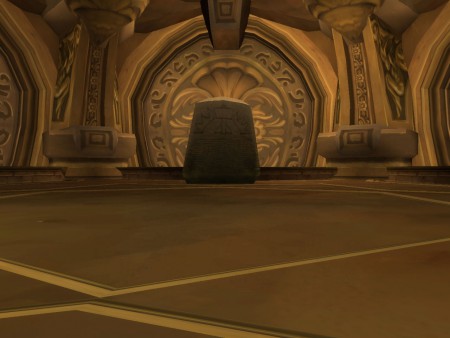 Having known the story hidden in the stone, you need to go to the Violet Hold in Dalaran. Magistrix Irony in the quest «Storm Focus» asks you to find 20 Storm Focuses by killing the monsters in the Throne of Thunder (HM). 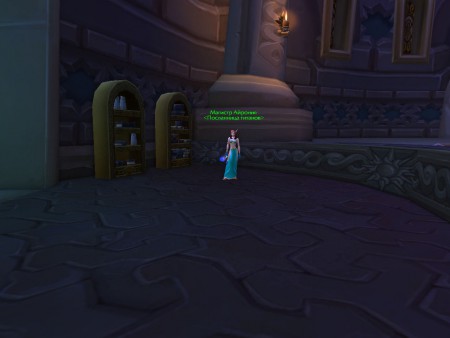 As soon as you collected 20 Storm Focuses, you need immediately return to Magistrix who will give you the quest «Good news for the Prophet» and asks you to go to Prophet Eli in Duskwood. In the quest «Creation of the Second Shard» he offers you to meet in Uldis, the place where the first shard has been created, again.

After the second shard is created, Prophet Eli gives you the quest «The Prisms of Strength» where asks you to charge it with the souls of killed Kor’Kron Orcs which are settled in the Siege of Orgrimmar and collect 100 Prisms of Strength from defeated bosses. As soon as these two conditions are fulfilled, Prophet Eli is ready to meet in the Darkened Bank.

Then, he gives you the quest «Burning Legion Legionnaires? » where you need to collect 10 Legionnaire’s Hearts by killing the Burning Legion legionnaires in Blasted Lands. After that, Prophet Eli asks you to go to Blood Furnace (HM) and find there and collect the Shapers’ Scroll and 10 Clots of Elementium. The details about how to get them you may learn at Levianna who gives the quest «The Shapers’ Scroll» and daily quest «Levianna’s Request». In both quests you have to kill Azgaron, who is settled in Blood Furnace. 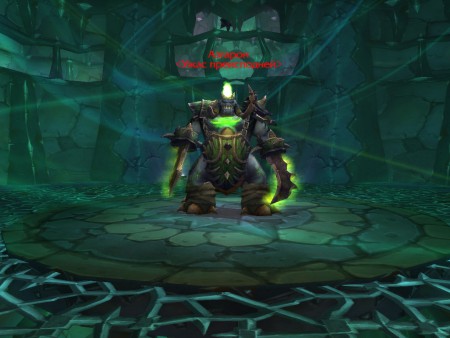 Finally, having overcome all the difficulties, it’s high time to get a reward. In the quest «Gift of the Titans» you need to use created artifact to get access to Titan Vault. 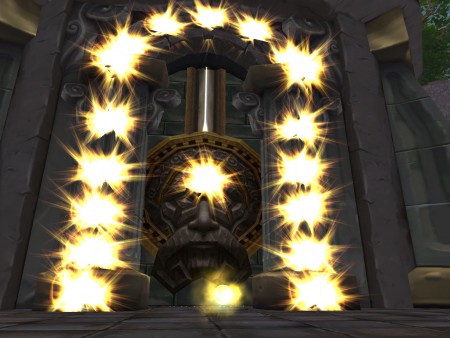 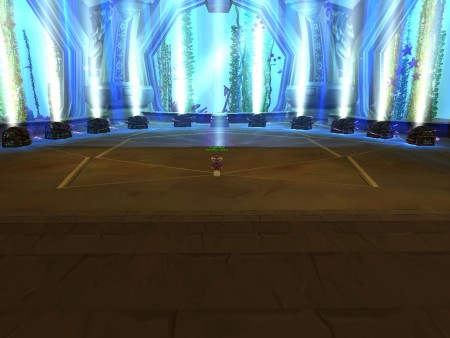 Attention! You may choose only one reward in a vault. We recommend you to have a look at all of them and then choose wisely.
You may learn the rewards for the completion of the quest chain through the video below: