An overview of interesting uwow.biz features

Hello dear guests of uwow.biz. Today’s article format is slightly different from the others of its type, since I’ll try to combine all the relatively significant and global news and updates of the recent time, and also I’m going to tell you what is coming soon.

First of all, perhaps one of the first innovations that has appeared at the Wrath of the Lich King realms is the system of custom mounts and morphs. What does it mean and what is it? This is the system that allows players to receive mounts and forms which are not available in game by turning any of the existing NPCs into them. For instance, Loque’nahak: 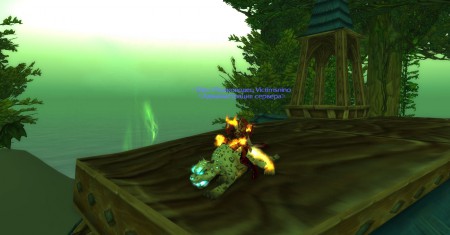 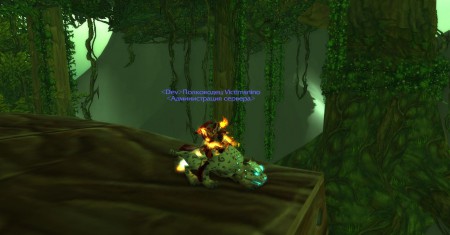 Or…yes-yes, GM’s wasp, but only yellow and available with the help of the system: 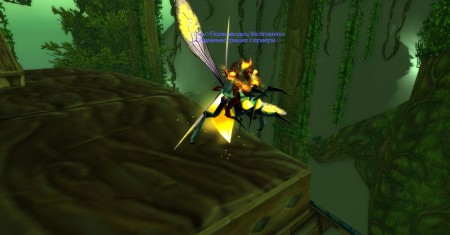 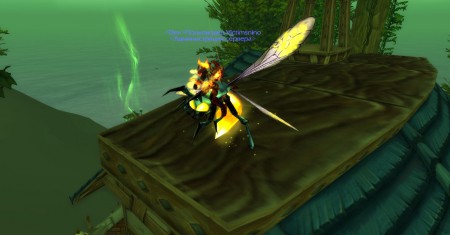 And the first available dragon which may be met during the DK quest chain: 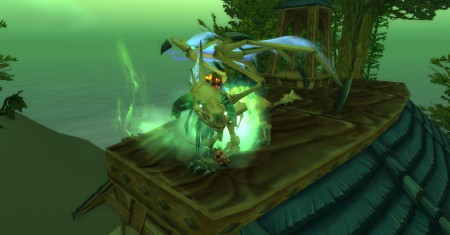 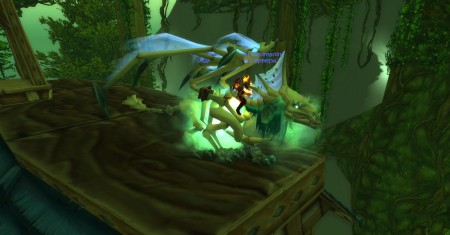 And, of course, an example of morph which is, by the way, fit in the character’s size automatically. For instance, the first available NPC at GM Island which was used for experiment =) 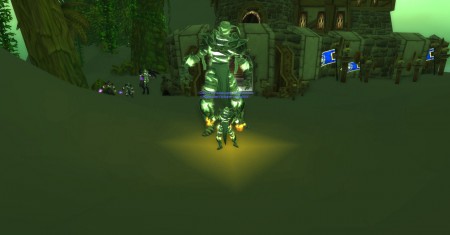 This system not so long ago was transferred to the MoP realms as well. So, you are welcome to choose NPC and order. Let’s proceed to the next innovation or to say more precisely to the NPC which provides visual enchantments for your weapon. After that system had appeared in Draenor many players asked for the same system at our server and we introduced it with pleasure. At the moment, the system is available only at the Wrath of the Lich King realms, but I should make a small «spoiler» - this NPC with an updated arsenal will appear with the nearest update (i.e. within a week) at the Mists of Pandaria realms. For those who have heard nothing about this feature I’ll explain. For instance, your weapon enchanted with «Landslide» since it suits your class and specialization: 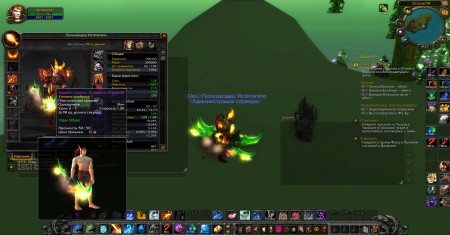 However, you don’t like how your weapon looks like with this enchantment. Some strange yellow lights, sand in the middle of a weapon, in other words – unbeautiful. With the help of Master of Visual Enchantment you can enchant your weapon with any enchantment from the list but it will have only visual effect. For instance, I’ve decided to do like that: 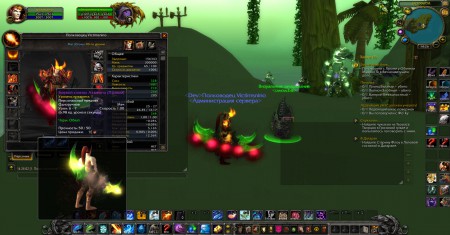 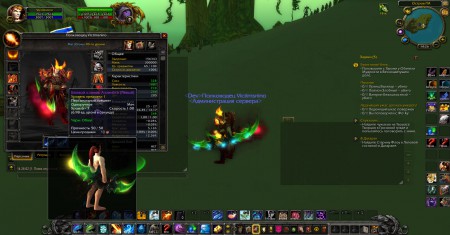 As you may notice, the «valuable» part of the enchantment which gives us some bonuses has remained, but visual part has changed into the one which I like more.

So, let’s proceed to the next unique feature which will take much more of your time. The legendary quest chain with an extensive plot and rather difficult tasks was introduced at the Mists of Pandaria realms. As an award for completing of this quest chain you will receive legendary and unavailable items for transmogrification and also - attention – a new gear with item level of 600! In addition to this quest chain, some event bosses and also daily quests appear at the realms which will help you to gain a special in-game currency. It may be used for buying special items which are not available in game, for example Ethereal Portal или personal Ethereal Banker.

One more interesting recent update for control panel is armory. It still works only partially but it’s just a beginning. At the moment, armory accomplishes its main function – it helps players to view the items of the characters which may be transferred or restored to know exactly what they will receive, since it’s easy to forget what the character that had been deleted a year ago had.

And now, two more interesting «spoilers» for the Mists of Pandaria x20 realm. First of all, the rates of the realm will be reduced on 50% very soon to make the walkthrough of dungeons and raids easier. Moreover, a special system will be introduced. It will be giving players a special currency as an award for completing of achievements. The amount of currency will be equal to the amount of achievement points. The currency may be used for buying special items, but which items exactly is a secret, but it is definitely worth it.